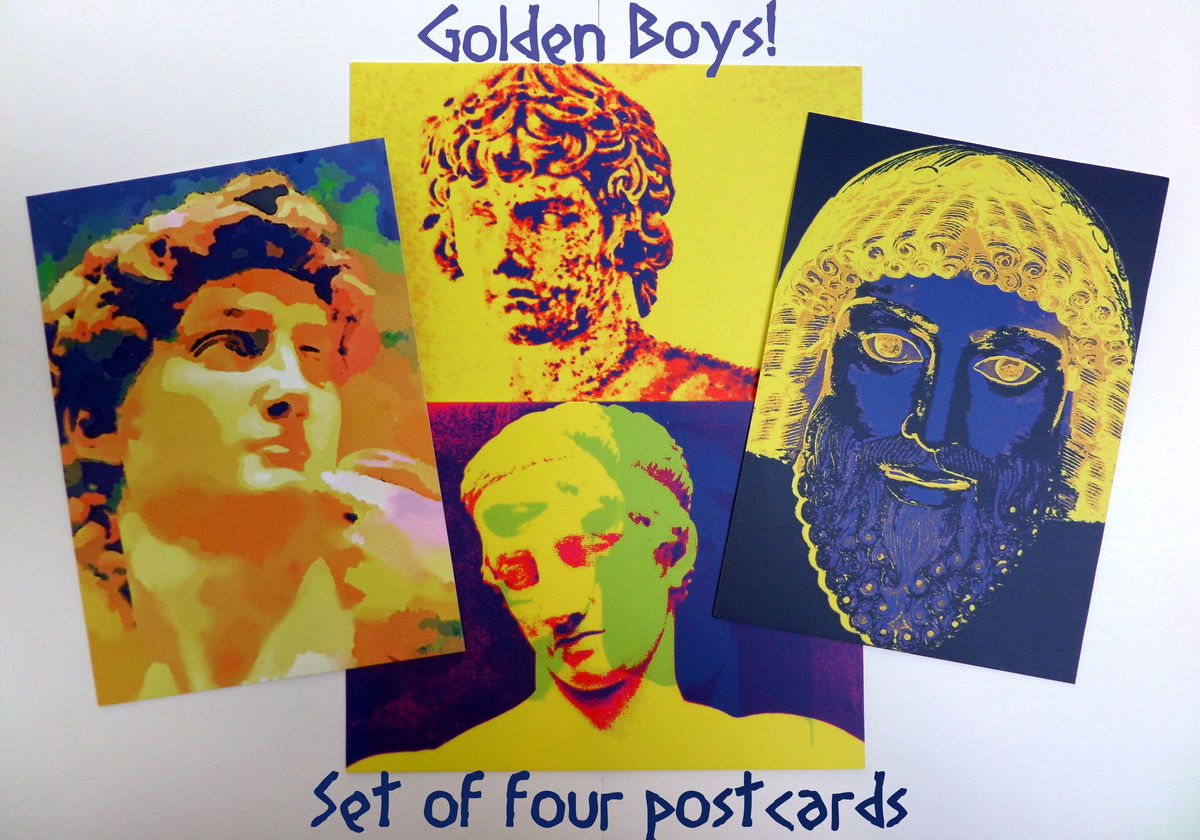 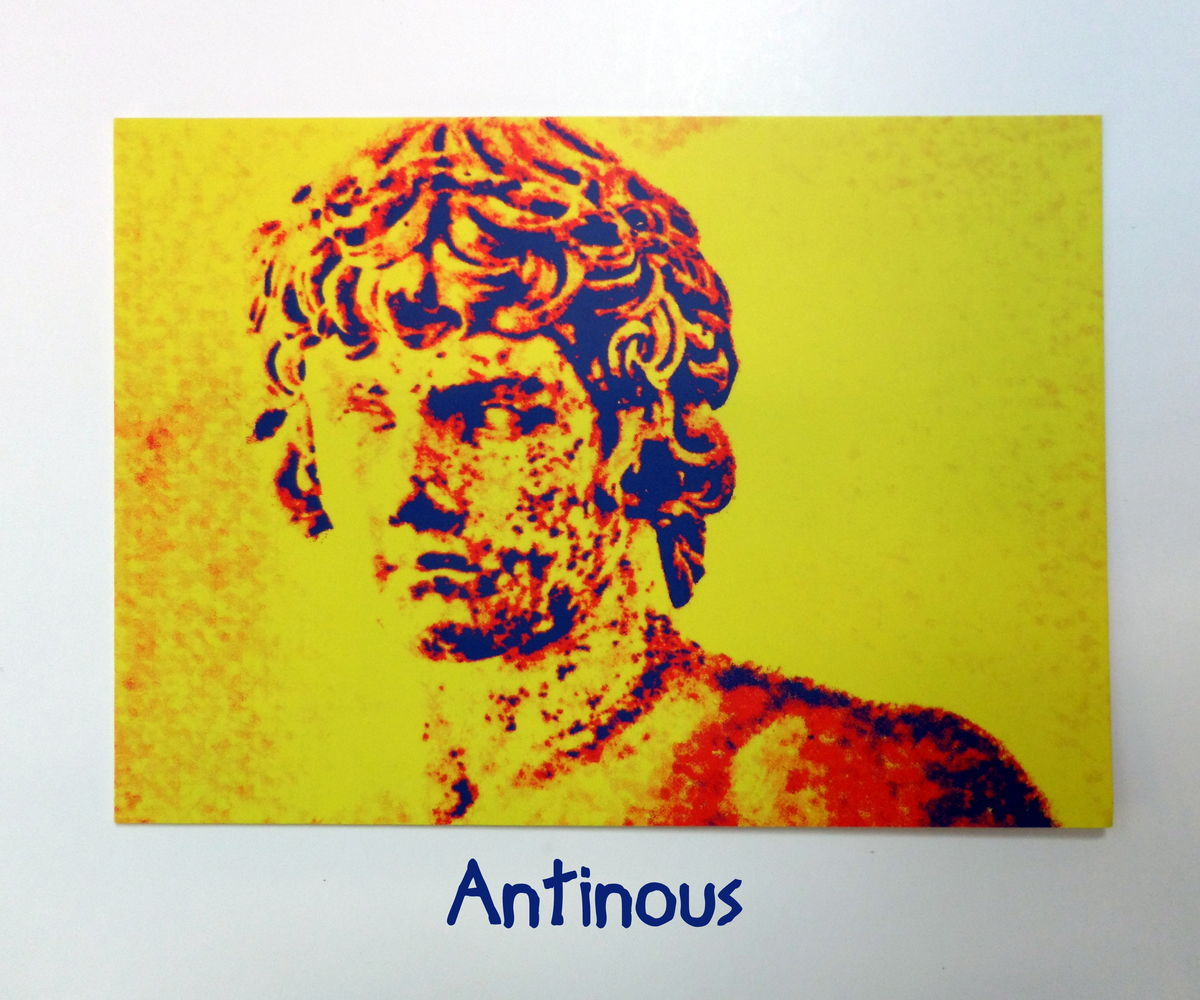 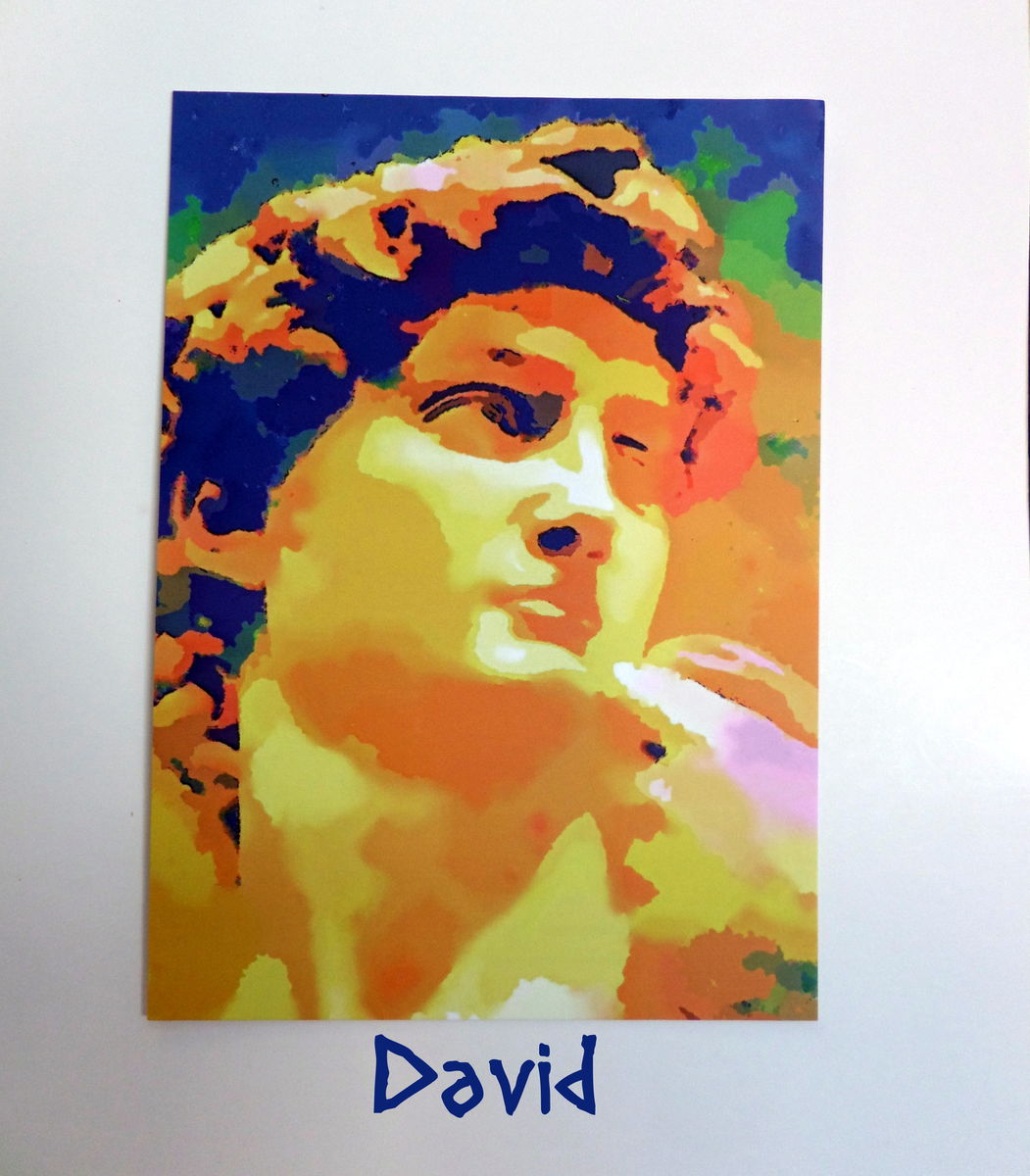 This set of four high quality postcards will transport you to the ancient world. Each image started out as a photograph and has then undergone digital manipulation to produce a very different style of picture.

You will receive ONE of each card in the set. The four cards are:

Antinous - a favourite of the Emperor Hadrian. Antinous died in Egypt and was deified by Hadrian who also established the city of Antinopolis in his honour.
David - Michelangelo's famous statue, given a bright, colourful interpretation.
Diadoumenos - the statue of an ancient Greek athlete. Also known as the Diadem Bearer for the victor's ribbon he received after winning his event. This shows three ghosted images.
Zeus - chief of the Olympian gods. This vibrant image is based on a mask. 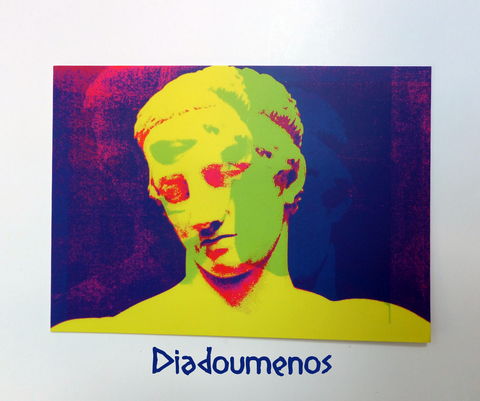 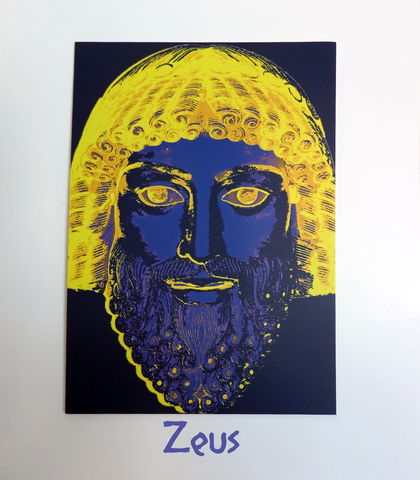 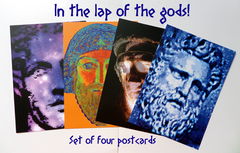 £5 Set of Four Postcards - In the Lap of the Gods! 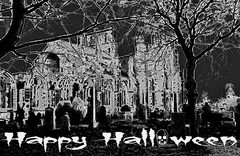 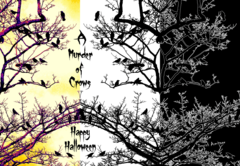 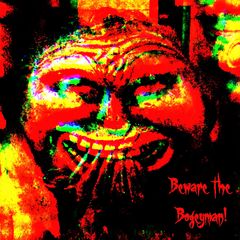 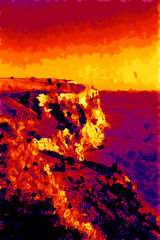 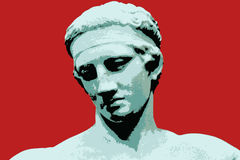 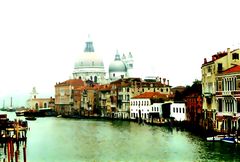 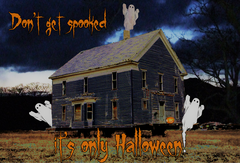 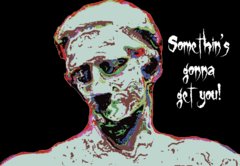 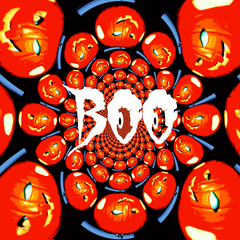 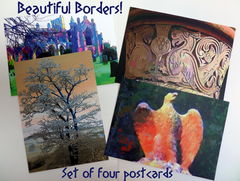 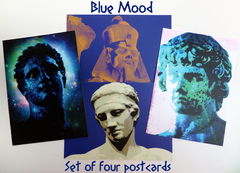